You are here: Home / Blog / Entrepreneurs can change the world – Grasshopper 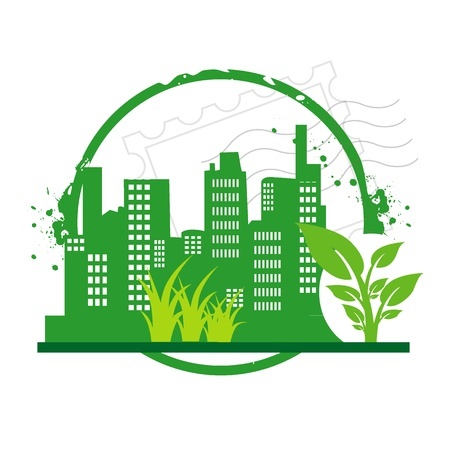 How do Americans prepare for the future? A future where the Chinese are more competitive in every front. They have cheaper, more educated and more flexible labor force.

They have younger and eventually more affluent population so over time they will emerge as the taste makers dominating design as well as manufacturing. But they have no tolerance for failure.

One vote might not matter but one’s action does. The only acceptable guilt is when you feel guilty for not trying.